FPV Drones are made from different parts, these are some of the main ones. 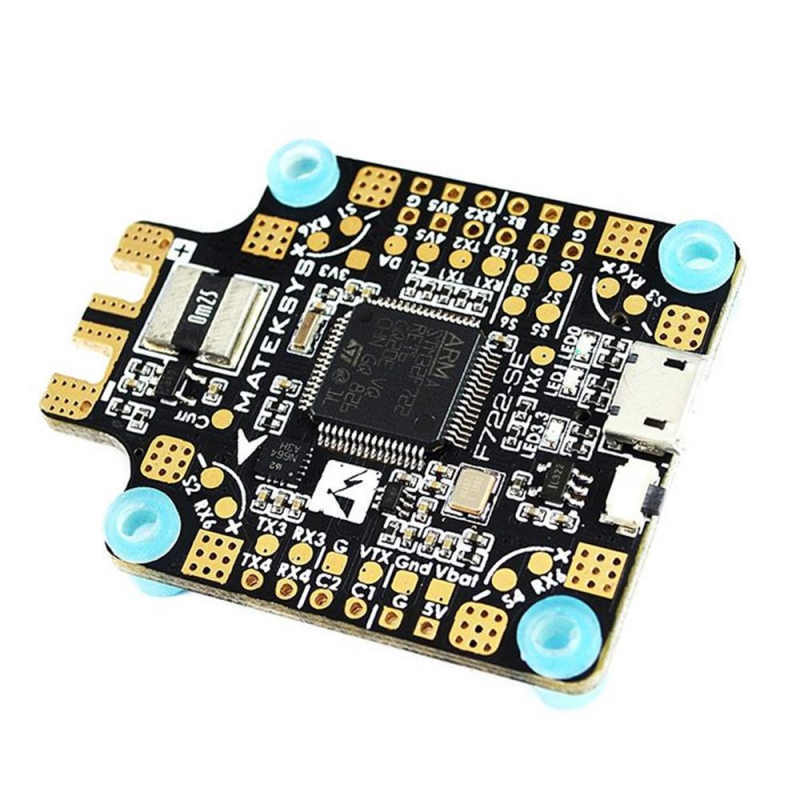 The flight controller its the brain of the drone, it contains all the sensors (like the gyroscope and the accelerometer) and processors that make the drone able to fly properly. The PDB (Power Distribution Board), distributes all the power from the battery to the components of the drone. 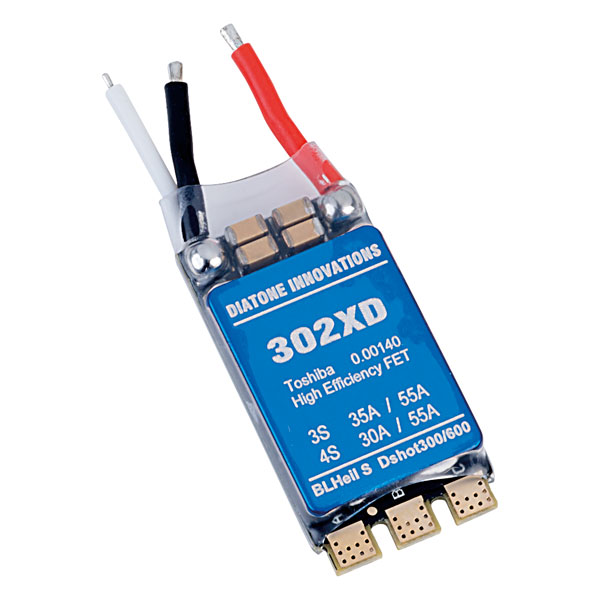 There are four ESC (Electronic Speed Controller) in almost every drone, one for each motor. They control and regulate the speed of the electric motors. 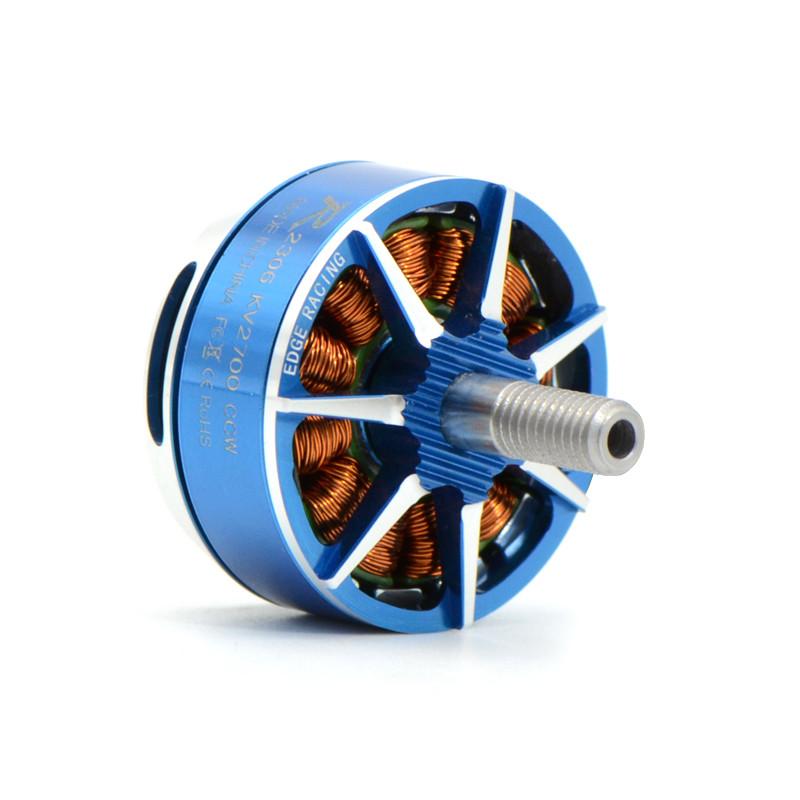 The motors of racing drones are brushless electric motors. 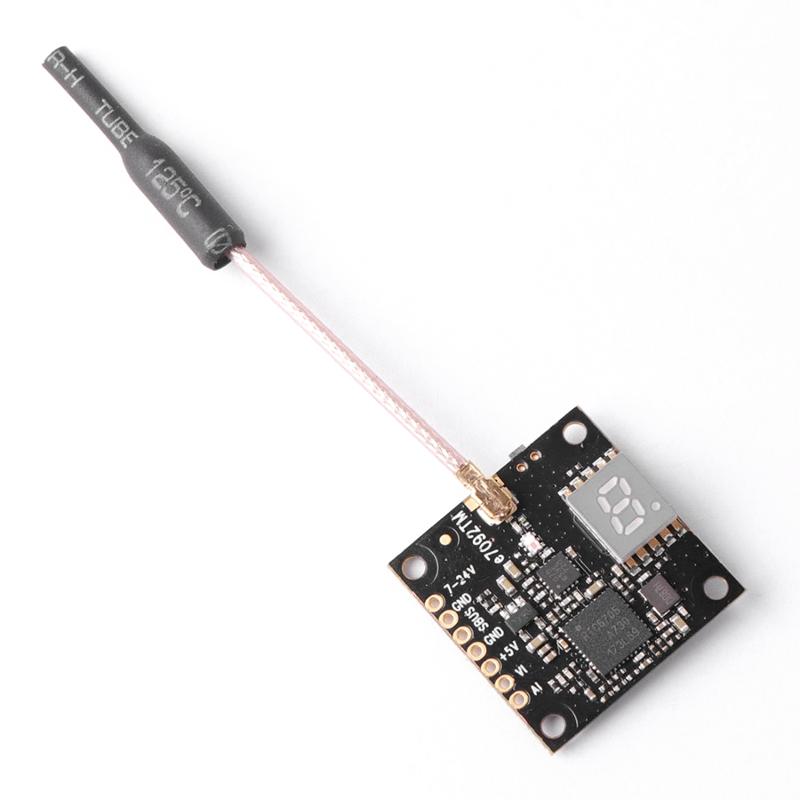 The VTX (Video Transmitter) is the piece that sends the analogical signal from the FPV Camera to the FPV goggles. 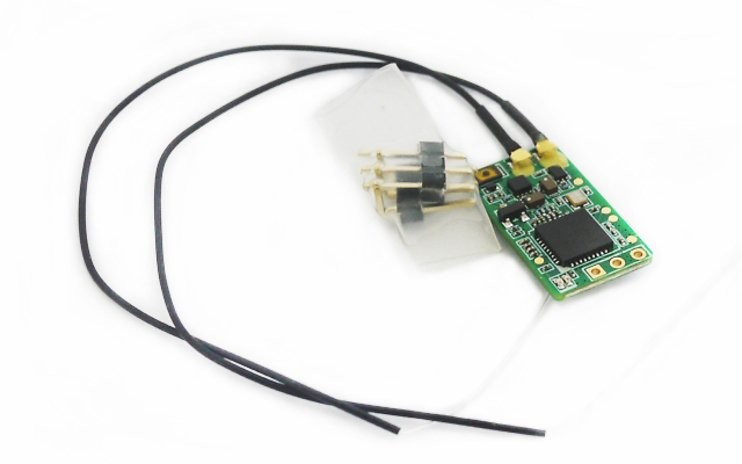 The RX (Radio Receiver) receives the signals sent from the RX Transmitter. 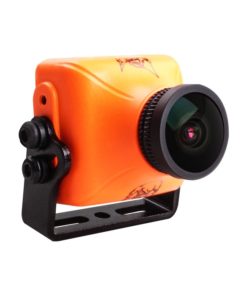 The FPV Camera (First Person View Camera) Is a small camera located in the front of the drone that sends an analogical video signal to the VTX so the pilot can see what the drone sees in real time inside the FPV goggles. 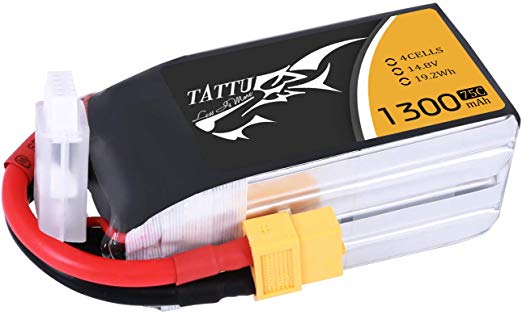 The Lithium Battery supplies all the power that the drone needs. In racing drones the battery lasts no more than 5 minutes, so its common to have several batteries. 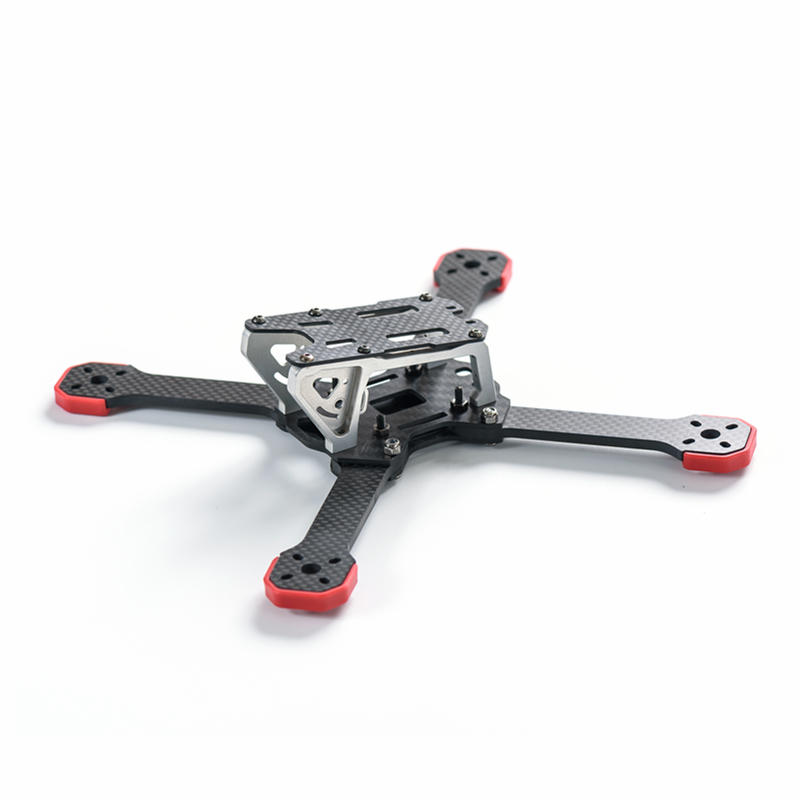 The frame could be described as the chassis of the drone, they must be lightweight and very resilient, so they are made of pure carbon fiber, often combined with alluminum parts and sometimes even titanium. 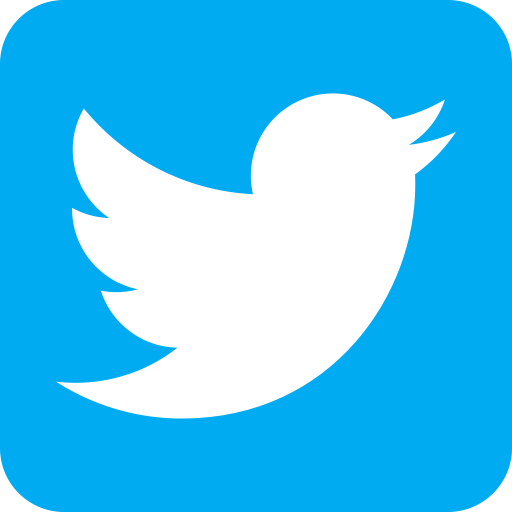 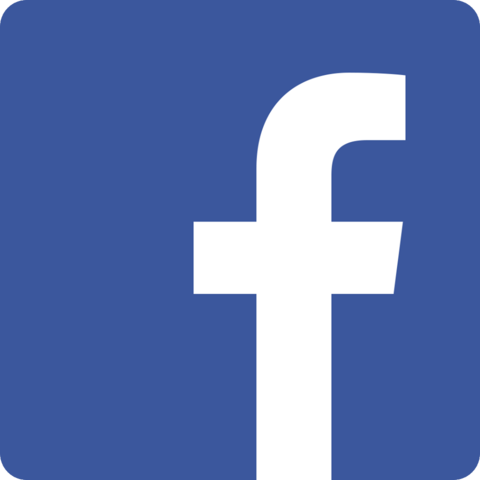 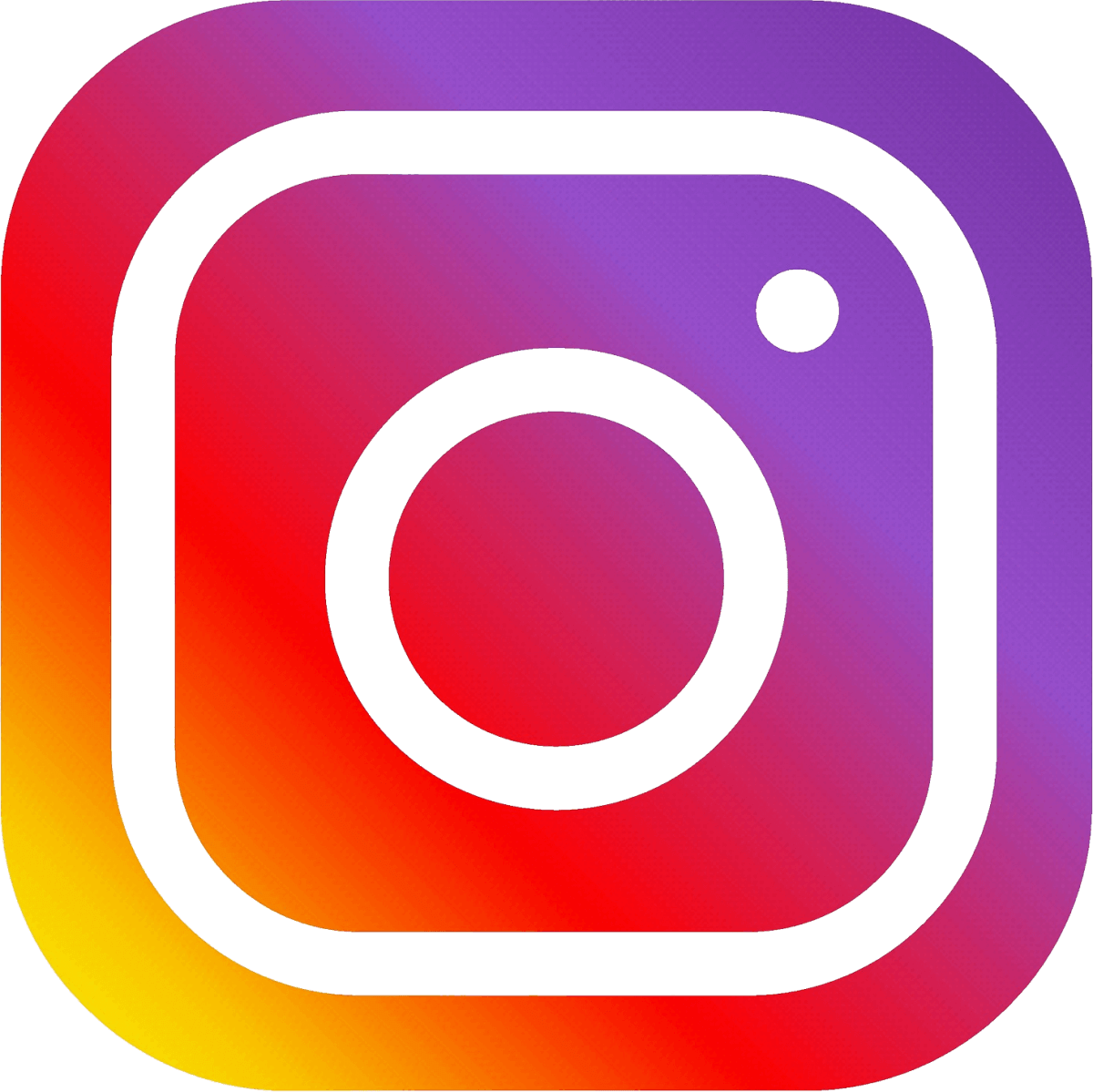 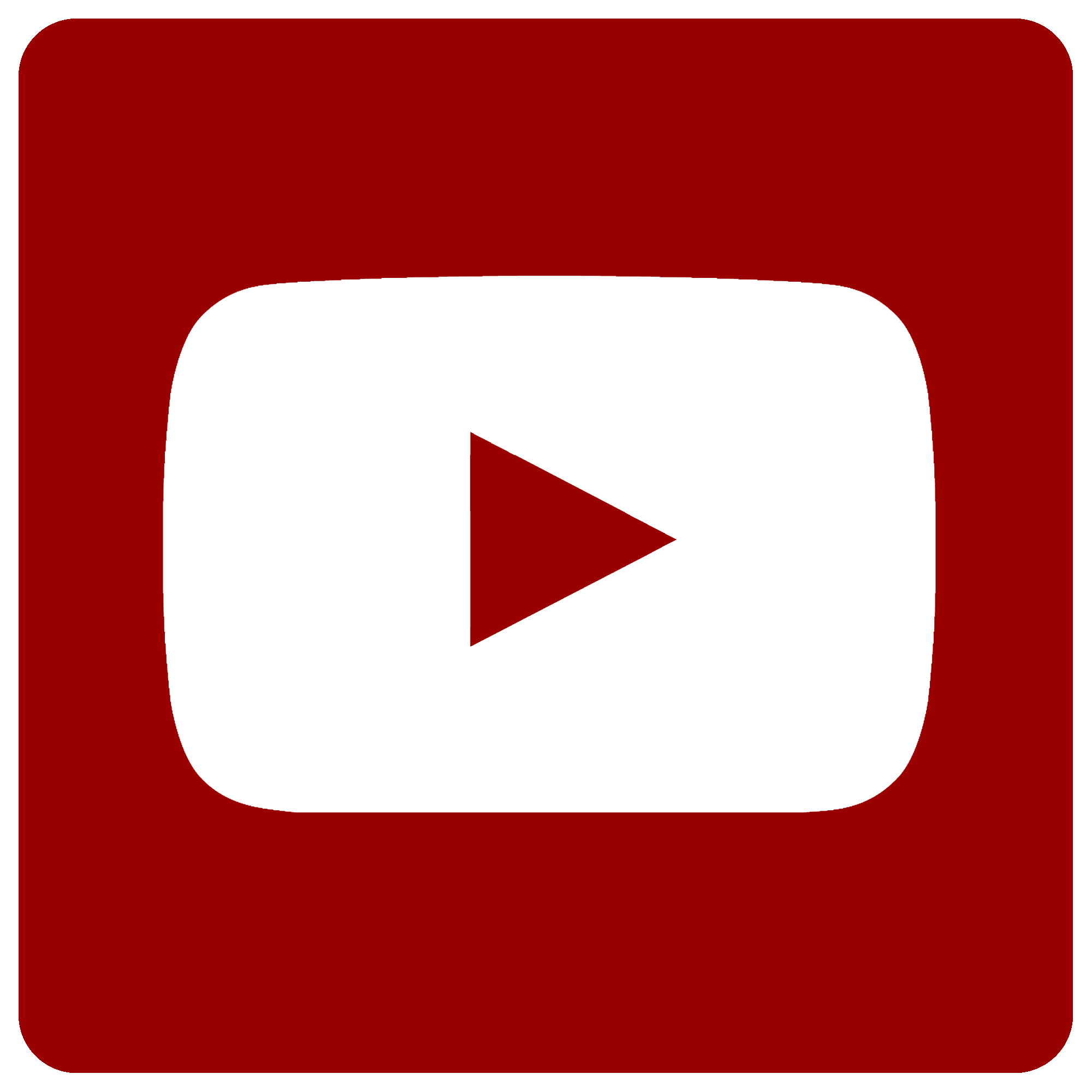